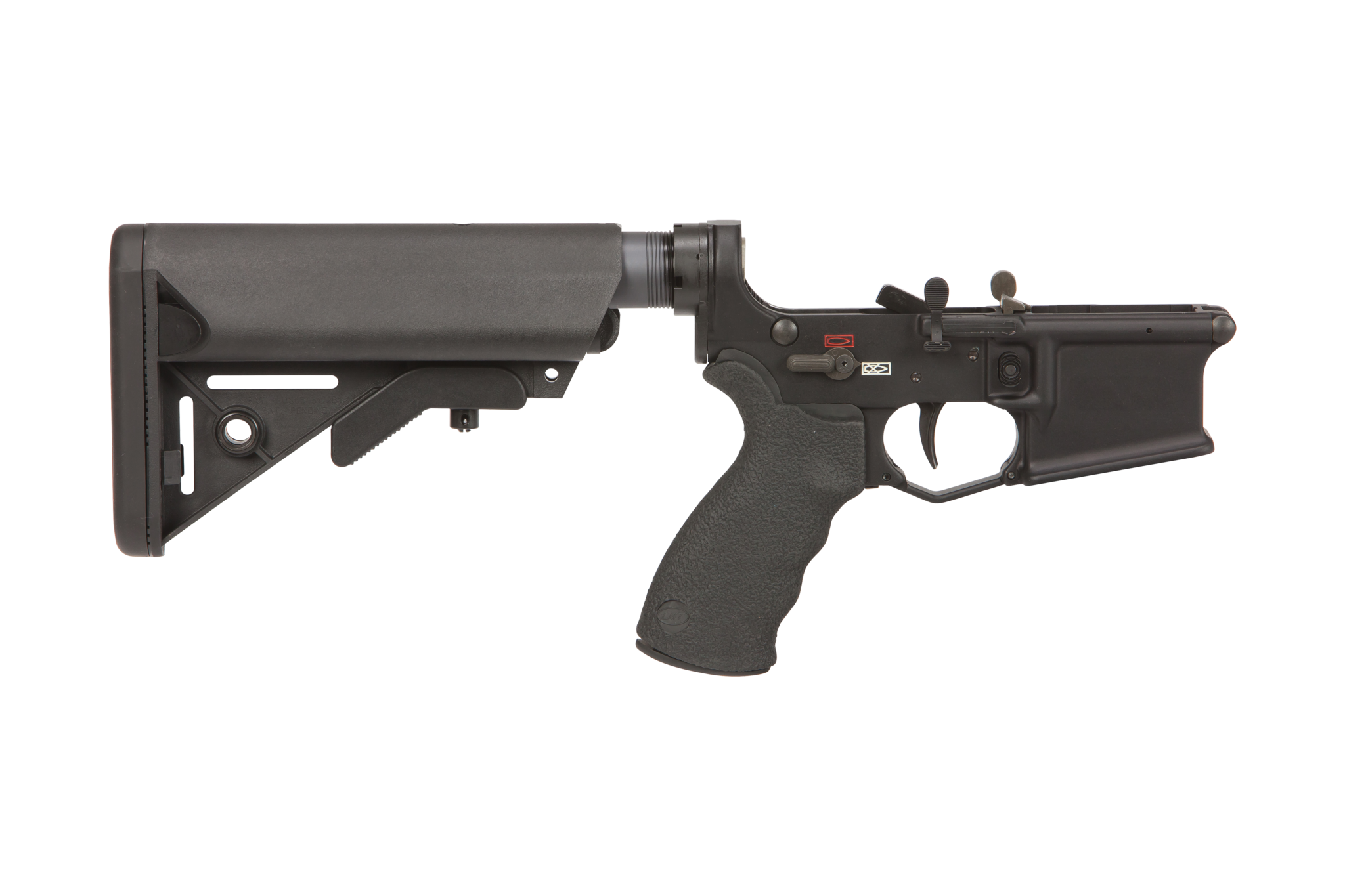 The LMT® Modular Ambidextrous Rifle System (MARS®) lower receiver offers ambidextrous controls to include: selector, magazine release and bolt catch and release.  An enhanced flared magazine well and ambidextrous magazine and bolt catch mechanisms are machined directly into the receiver and have been designed to function as ergonomically as possible.

Discover dealers near you